Helen Barbrow was born December 1, 1940 in Wytheville, VA but lived the vast majority of her life in Saltville. Mrs. Helen attended Emory and Henry College and after graduating became a teacher at Clifton Forge Elementary School. 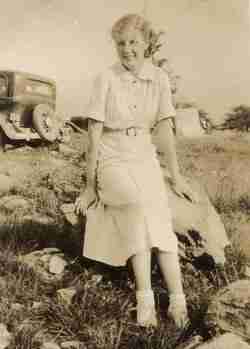 Annabel Morris Buchanan was born October 22, 1888 in Groesbeck, Texas. She was a talented musician and folklorist. Growing up, she was granted a scholarship to the Landon Conservatory in Dallas due to her talent and graduated with honors in 1906. 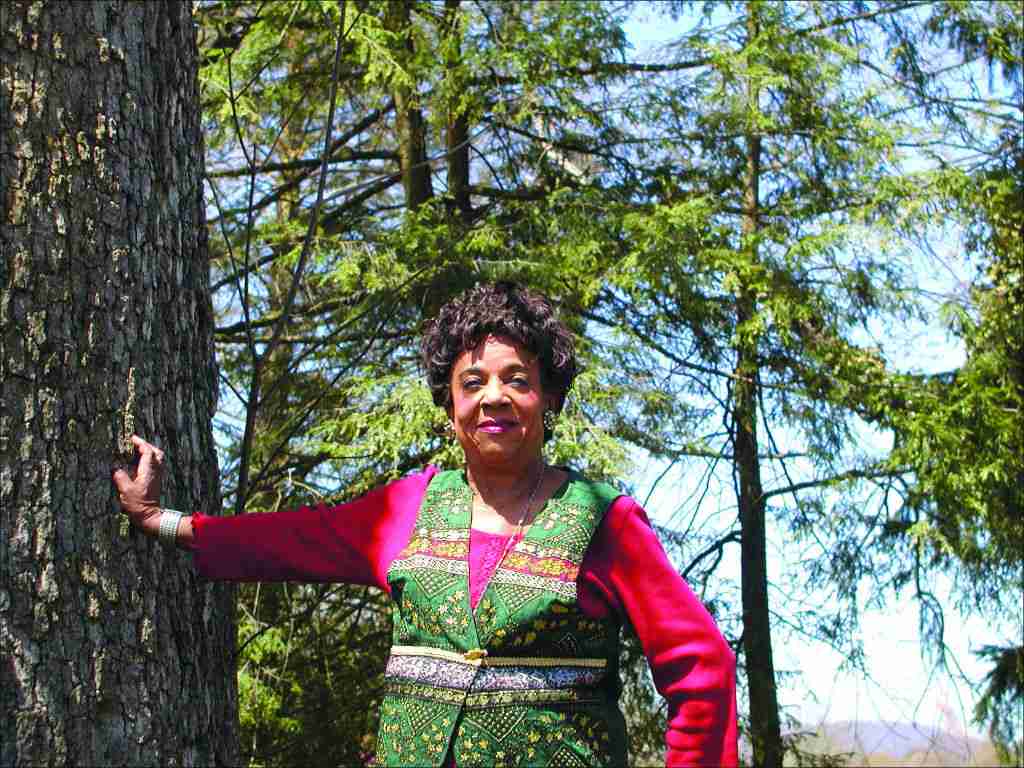 Evelyn Lawrence was a woman of extreme impact and honor within the community. She was born November 13, 1915. She attended the Carnegie High School located in Marion and then went on to attend Gary High School in West Virginia. 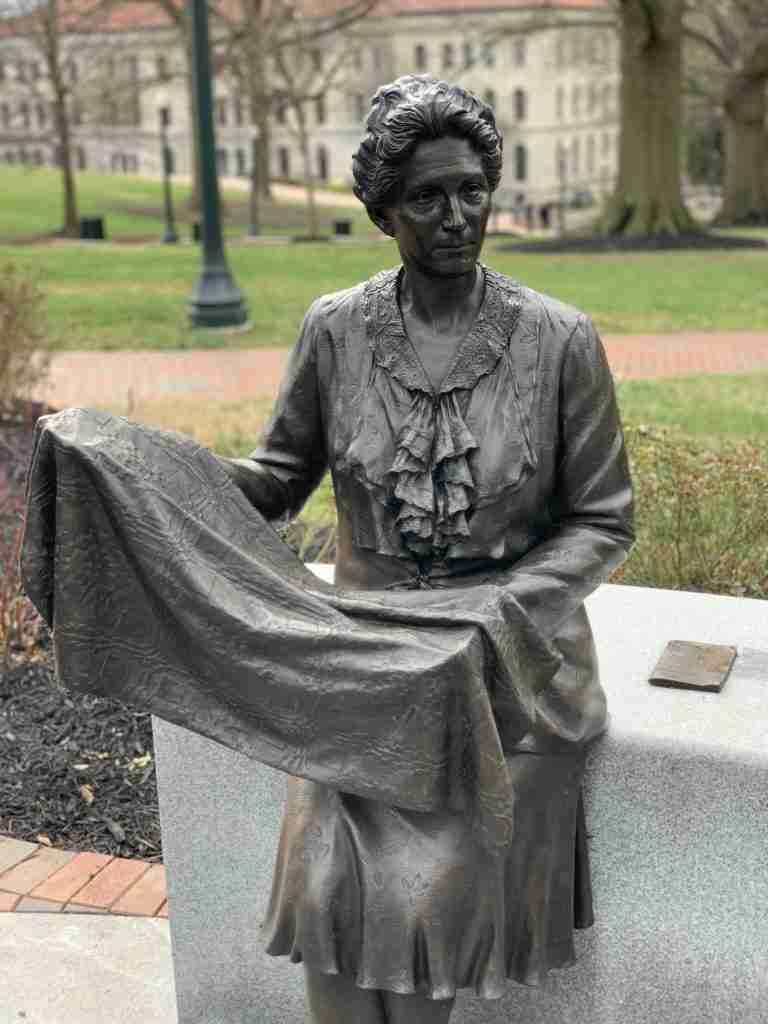 On August 29th, 1868 Laura Lu Scherer Copenhaver was born in Columbus, Texas and in 1871, her family returned back to Southwest Virginia. Laura attended the Marion Female College, the college her father started and after her graduation, she returned to work as a teacher at the school. 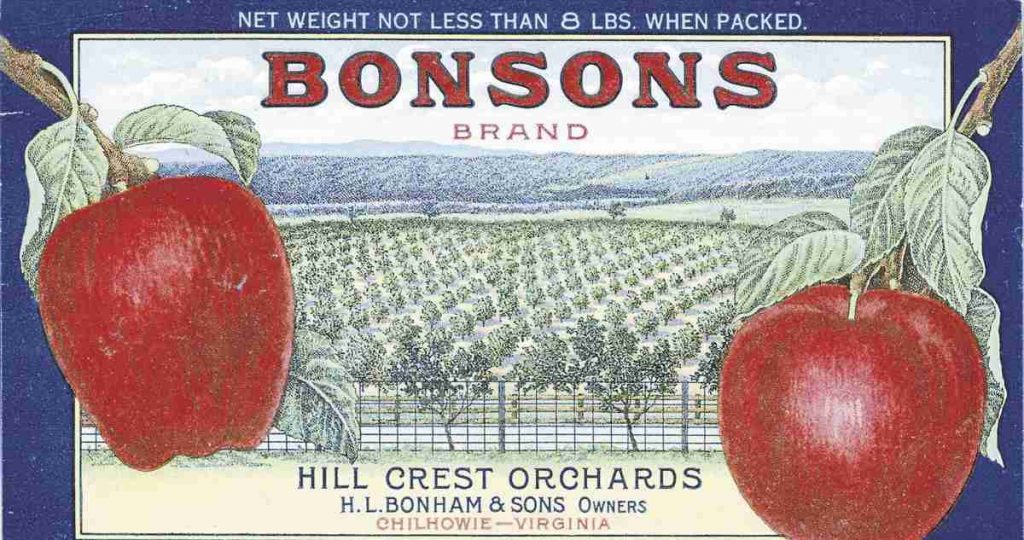 Hezekiah Love Bonham was born on February 18th, 1866. He was raised in Chilhowie, Virginia for the majority of his life.

Carnegie High School, once located in Marion, Virginia, was an important site for the Black community in Smyth County. Reverend Amos Carnegie first arrived in Marion in 1927 while serving as the pastor of Mount Pleasant Methodist Church. After his arrival to Marion, Carnegie found the school “hardly fit for a stable” and began fundraising […] 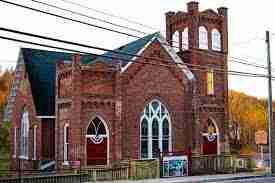 In 1871, Mount Pleasant church was built by a group of free Blacks and former slaves where it served its congregation for 131 years. In the years the church was open, many people found refuge, hope, and comfort within its walls.

A Remembrance of Local Icon 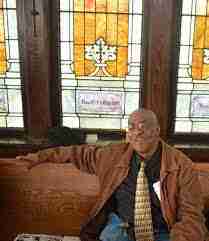 “One day at a time.” A commonly heard phrase of encouragement. This phrase meant much more to local William Fields.

Get Updates And Stay Connected -Subscribe To Our Newsletter 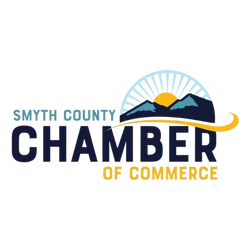 Your partner for success

Founders, leaders and those who care about a bottom line — we exist to propel you forward. Find out if you and your business are ready for a Smyth County Chamber membership.